During his off-duty hours, a police officer named Charles Brooks was strolling through the woods near Manchester when he encountered an obviously distressed dog, Petie. Charles assumed Petie had gotten lost and intended to assist him in locating his owner. The generous officer walked several hundred yards along the hiking path after following the dog’s paw prints – and there he found the elderly owner who was lost.

According to a press release from the Manchester Police Department, his daughter reported him missing the previous night. The elderly gentleman had a medical and cognitive problem, and was untraceable since early afternoon. To find out where Fred was, the department launched an extensive search for him and tracked his location using GPS phone.

For hours, Fred’s position moved around as his car trolled through the thick woods along State Highway 37. While the all-night search operation proved fruitless, the cops were able to establish contact with Fred at 5:45 am The worried father informed authorities that he’d had an accident in the forest and did not know where he was, but they could not locate him. 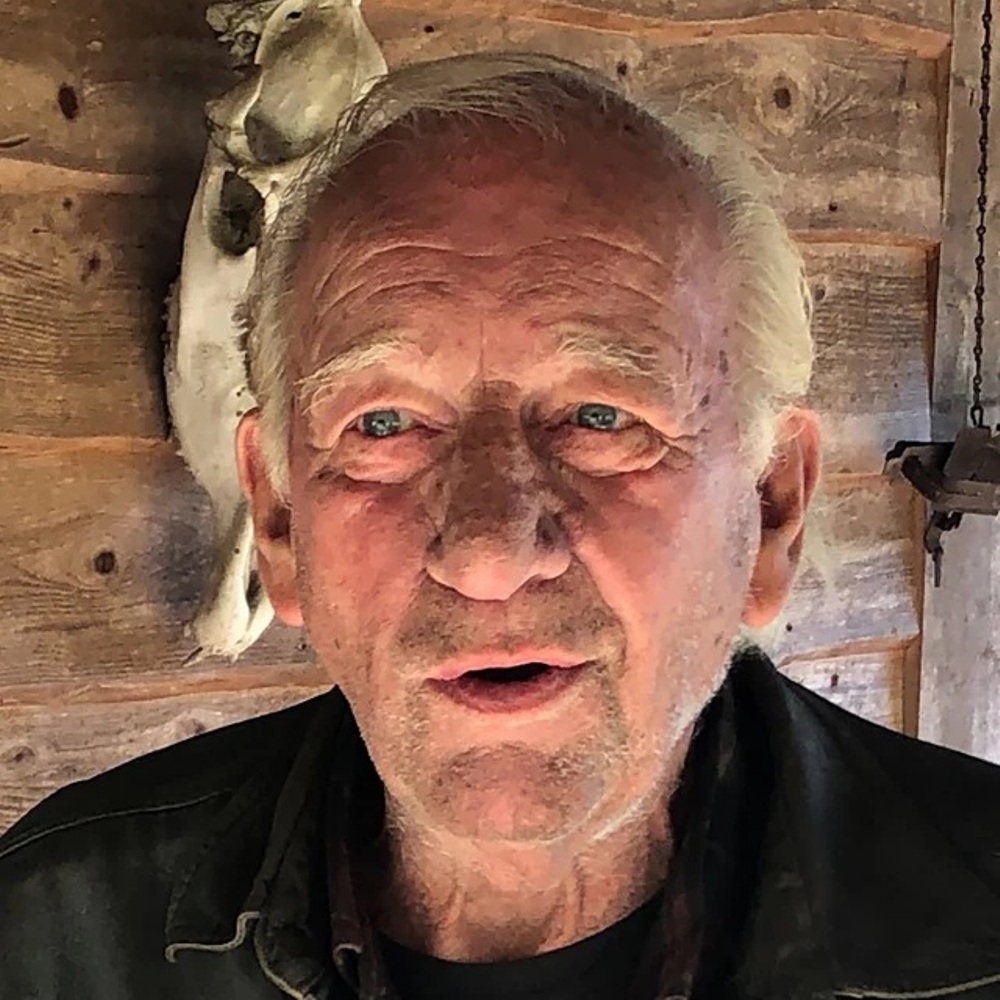 The cops utilized drones in addition to their own eyes and noses to continue looking for Fred, but there was no sign of him. This is why it was a momentous stroke of luck when Sgt. Charles happened to be the one who located the missing man – entirely by chance, and all because he was willing to look out for a “missing dog.” 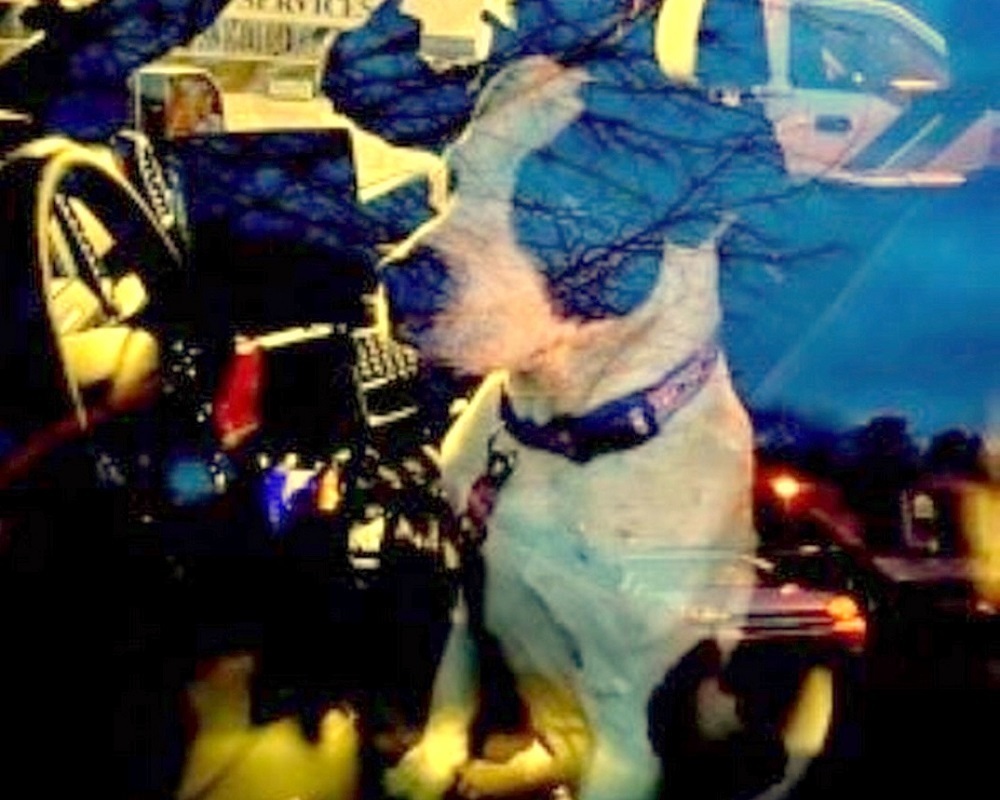 Manchester First Aid was called to assist in the rescue effort. After being treated, Frederick was taken to the Community Medical Center for further evaluation. It’s hard to imagine how this tale would have ended if it wasn’t for Petie’s dedication to go out and look for help for his elderly human, or if Charles wasn’t there at exactly the right moment. To the bravery of the officer and man’s best friend, hooray!